Middle school students in Malone proved to be critical in rallying the community behind Complete Streets projects in 2019. A key aspect of the Heart Network’s work with Malone Central School District was a visit by Mark Fenton, a nationally renowned Complete Streets expert. Fenton worked directly with 8th grade students to test a variety of Safe Routes to School techniques. The students learned five strategies that demonstrated what potential pilot projects might look like: parklets, mini roundabouts, curb bump-outs and extensions, pedestrian islands, and traffic counts.

The students began their work by looking at photos and examples from other communities that demonstrated effective methods of improving walking and biking. Then, the students worked with Fenton to map out ideas for potential projects in Malone.

It was not just classroom work, though. The students physically built and tested curb bump-outs near school grounds, and participated in New York State Department of Transportation-style traffic counts.

Ultimately, the students generated two ideas for potential implementation in Malone: the creation of pedestrian islands in two downtown locations, and designing a crosswalk that incorporated school branding and art for the purpose of community beautification and slowing traffic. The students took these ideas to the Malone Village Board of Trustees, who passed a motion in support of a temporary pedestrian lane with school branding incorporated in the design. 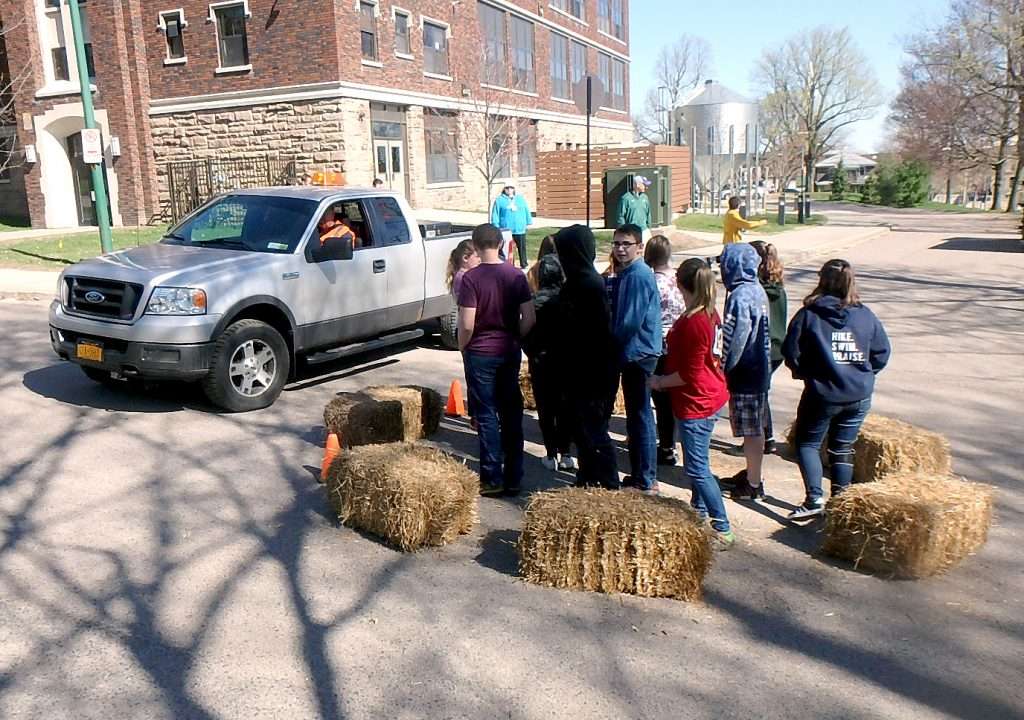 Prior to Fenton’s visit, the 8th graders had learned about community infrastructure projects in Malone and the history of traffic changes over the years. Fenton helped the students crystalize and catalyze their ideas, stressing that improving community design requires input from all sectors. The students noted that the ideas and strategies they tested were not complicated or expensive.

“If the kids think it’s easy, the adults should be able to figure it out,” Fenton said at a wrap-up presentation.

While the school was the primary focus, the Heart Network also worked with Fenton to host community conversations, workshops, and walk audits with other stakeholders, including local government, businesses, and community residents, resulting in the Malone Complete Streets Advisory Board making two overarching recommendations. The first focused on the creation of pedestrian islands and additional downtown improvements aimed at boosting walkability and safety. The second recommendation called for Route 11 and Main Street to be transitioned from four lanes to three.

A resolution for Complete Streets

The recommendations from the Advisory Board and the students eventually led to an August 2019 resolution, passed by Malone’s Village Board of Trustees that proposed nine changes to downtown. Highlights of the resolution included a call for a “road diet” on Route 11/Main Street between Creighton Road and Brainardsville Road, a four-mile stretch that runs through downtown Malone. The road diet would feature one travel lane in each direction, a center two-lane left turn lane, a bike lane in each direction, and, wherever possible, additional diagonal parking. 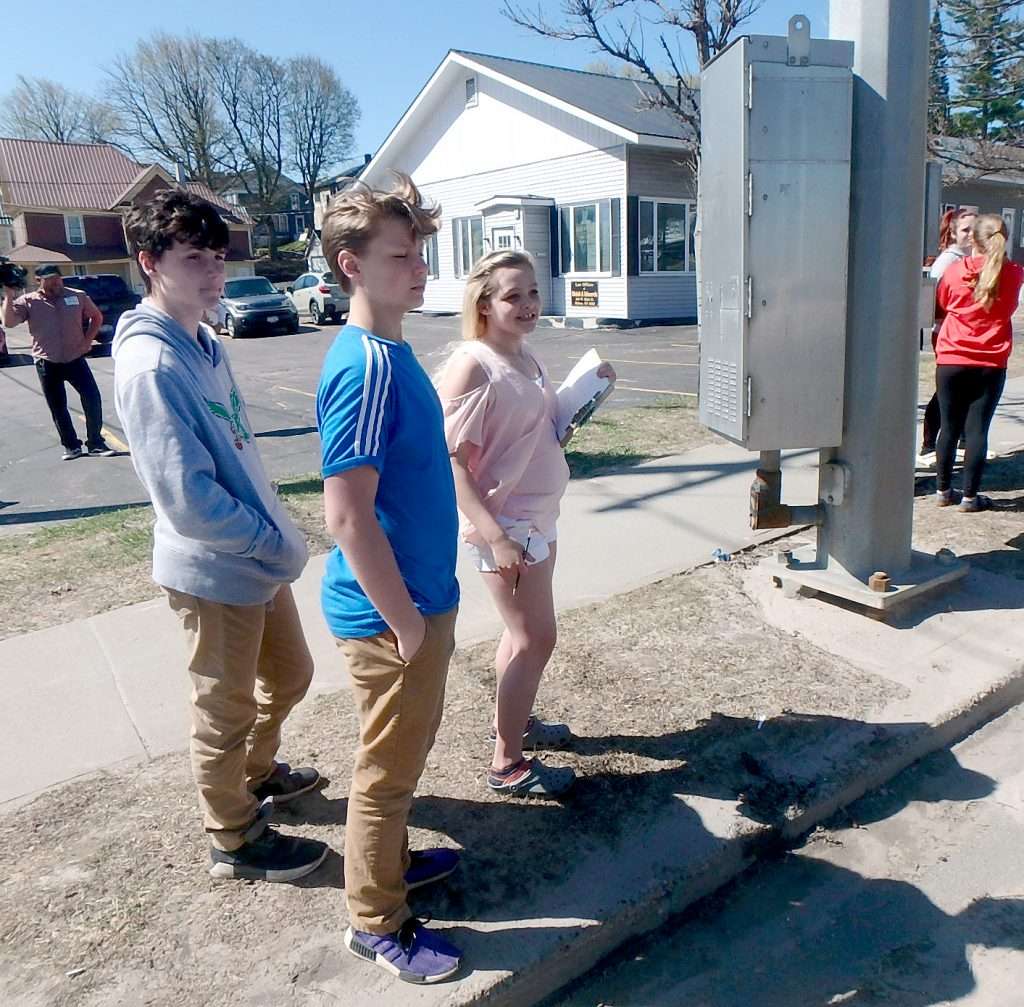 The Heart Network believe that the Complete Streets progress in Malone would not have been possible without the input, ideas, and passion of local youth. During their sessions with Fenton, one student remarked that he nearly is hit by a car every morning on his walk to school.

“A kid shouldn’t feel that way,” Fenton noted, and we agree.

The Heart Network commends Malone Middle School students for their hard work and for making their collective voice heard. We will continue to support and empower students through our CHSC program.