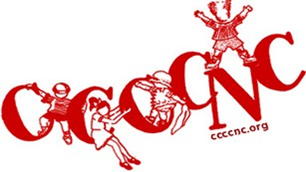 The North Country Healthy Heart Network in conjunction with the Child Coordinating Council of the North Country (CCCCNC) will be hosting a two hour workshop on April 11th to teach participants more about gardening with children.  There is also a GRANT OPPORTUNITY for programs which are NAPSACC certified. See the Event Poster for more information   […] 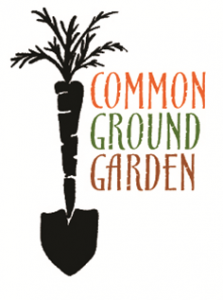 Plots with the Common Ground Garden in Saranac Lake are now available in each of their two locations – behind Adirondack Health on Old Lake Colby Road, and Goose Hill next to Pine View Village Apartments off McKenzie Pond Road. Gardeners may sign up for a year’s lease with a $25 donation (and a $15 […]

On September 13th the Department of Health and Human Services announced the launch of a new campaign to prevent one million heart attacks and strokes in the next five years.  In regard to tobacco cessation, their goal is to see four million fewer Americans smoking by 2017. The campaign, being led by the Centers for […]